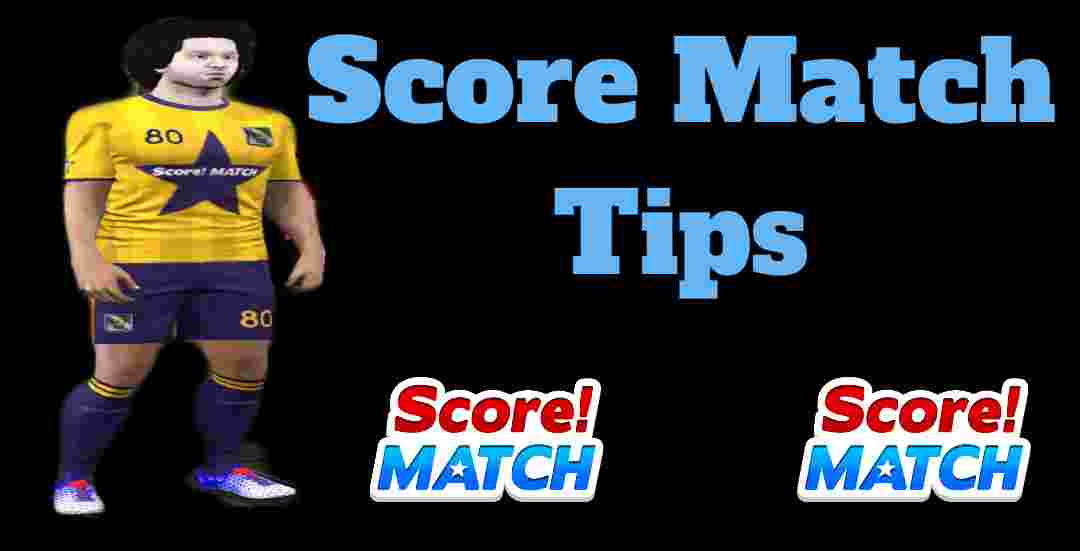 After you understand the logic of the 5 ‘ s defensive system, you will see how effective it is and how much of a finishing system it is.
The majority of players in the Infinity League prefer the 5S system.

If you play in the lower leagues, this system is even more than enough to make you King.

Players to the left of the defense: Guard, guard, producer, bulldozer, Cekic and Commander
The players on the left and right of the defense go down to the sidelines of the penalty area to decipher the air ball and throw the break ball to the forwards.

Use the corners by making a curved center from the inside to the outside so that the goalkeeper does not get out. In this case, the goalkeeper will make a wrong exit and the goal will be empty.
Pass the ball in the opposite direction with short passes, for example to the back player, the goalkeeper with a long pass and disrupt the opponent’s line-up balance.

Do not observe the direction of movement of the player to throw the ball, and throw it in the direction of the player to run, can take the pass.
Players who play with a 5-3-2, 5-2-1-2 system score penalties as opposed to where their long striker is at 80%. That is; 1 fast and short striker is playing with one long striker; your opponent’s tall striker is playing on the right side; the penalty is likely to be thrown to the left.

If his tall striker is playing on the left, he is more likely to throw to the right.
When passing, make sure you pick the player to pass. Choosing a player means less ball loss and more possession.

If there’s no one to pass, run your own ball with a very light pass.
When scoring a penalty; don’t hit on the goalkeeper. Little to the goalkeeper’s right or left.
The weakest side of the opponents with 5 defensive lines is the far right and far left side of their defense.

The speed of players playing here is usually low (maximum is 30))
The weakest part of the players with 3 defensive lines is the defense. Man the left and right spaces of the defense.

Players who play 4-4-2 have players like Speed Master. He tries to drill through the middle of the defense, scoring a goal by throwing the decider ball. Watch out for the decks.